Pledges to the Engineers Club of Dayton Foundation

Pledges help keep our Club moving forward. Colonel Edward A. Deeds and Charles F. Kettering founded The Engineers Club of Dayton in 1914. As the original clubhouse grew snug, Deeds and Kettering bought the 110 Monument Avenue property. They sent out a search team to check out the architecture of other clubs in the United States. Unsatisfied, they sought inspiration in the great clubs of England.

On Feb. 2, 1918, Deeds and Kettering presented a new clubhouse to the growing organization. Orville Wright accepted the keys on behalf of the now 300 members.

Deeds and Kettering paid for the building themselves in excess of $300,000 and subsidized its maintenance and operations for the first decade. By then membership had grown to the point that the club could be self-sufficient.

Ever since, the forethought, efforts and bequests of members have ensured the club’s ongoing survival in a continually changing Dayton. 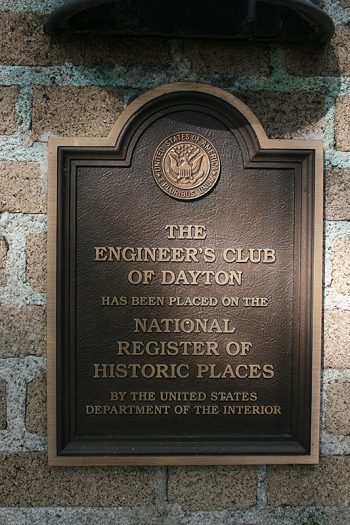 Today, we rely upon the generosity and pledges from our members to ensure the Club receives the proper maintenance and renovations.

This 1918 Capital Campaign is the main vehicle in collecting the necessary financial resources for such work.

All tax-deductible contributions to the Engineers Club of Dayton Foundation’s 1918 Capital Campaign will be used for preservation and maintenance.

They will automatically be applied toward membership in the Deeds-Kettering-Wright Society ($1,000 minimum cumulative.)pleges

Pledge to the 1918 Capital Campaign

To pledge the 1918 Capital Campaign, simply fill out our online form. The Dayton Engineers Club Foundation sincerely thanks you for your participation and commitment to restore and maintain our Club to its original condition for the enduring enjoyment of members present and yet to come.

For more information about the Engineers Club of Dayton, please contact us by e-mail or phone, using the links below: 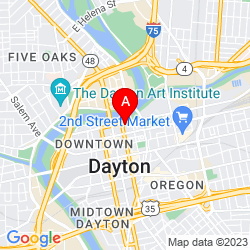